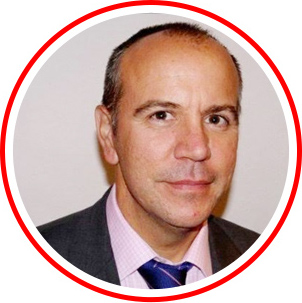 Doug is the Director of Energy Services at Uniper. Based in Dusseldorf, Germany, Third party services offers O&M and Asset Management Services to conventional power assets globally and also takes the lead on new asset development outside of Europe that draws on the integrated Uniper value chain of fuel supply, owner’s engineering, operations and asset management. 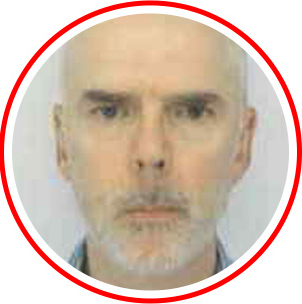 Dave is the Lead (Coordinating) Plant Manager for Unipers UK 6.5GW portfolio of Gas & Coal sites, he is also the Plant Manager for 2000MW Coal Station (Ratcliffe). He is a Generation UK Lead for Capacity Market commercial strategy &  bidding process, a Member of the 1000MW (Ironbridge) Coal Station Decommissioning Board,  and  was Uniper UK Generation lead for business separation Uniper / E.ON. 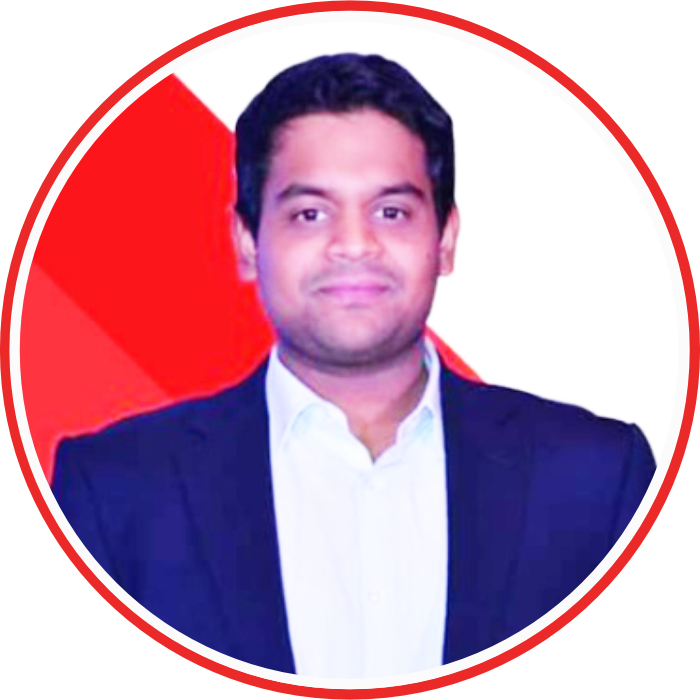 Shri Raghav Raj Kanoria holds a Bachelors Degree in Commerce with experience in Power and Finance Industry. He is presently the Chairman of Infrastructure Committee of Indian Chamber of Commerce, Chairperson of East & North East Regional Council of The Indo-Canadian Business Chamber, Member of Task Force – Electricity Distribution, Government of Rajasthan and Managing Committee Member of Bengal Chamber of Commerce. 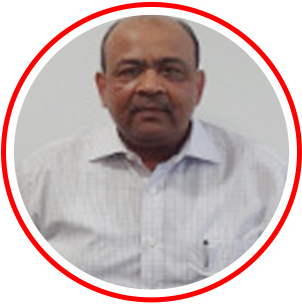 Shri Jyoti Kumar Poddar is a commerce graduate having rich experience as an industrialist with interests in multifarious sectors like tea gardens, real estate and power. Shri Poddar has handled the entire Indian & Sri Lankan operations in solar business for Shell Solar Ltd., Netherland and is actively involved towards contributing to the green energy mission of the country by way of setting up solar photovoltaic cell manufacturing unit and other power projects in India. 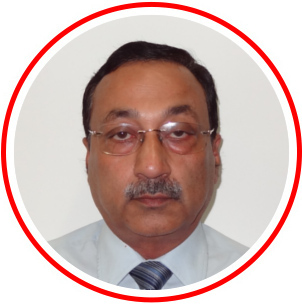 Shri Jyotirmay Bhaumik is a qualified M. Tech (Thermal) from IIT Delhi, an MBA (Finance) from IGNOU, BE (Mechanical) from Jadavpur University, Kolkata and an MBA (HR) from Symbiosis University, Pune. Shri Bhaumik is a highly experienced Techno Commercial Professional with extremely strong and wide experience in the management of large and multiple projects in the Public and Private sectors. He has been associated with the Organisation since June, 2010. Prior to joining the Organisation, Shri Bhaumik has been associated with NSL Power Private Limited as CEO (Power Business) and Hindalco Industries Limited as a President (Power). He has been in-charge of the green field MAHAN Power Project (200 x 5) among other responsibilities. Shri Bhaumik has also been associated with NTPC Limited were he joined as an Executive Trainee and resigned as the youngest General Manager