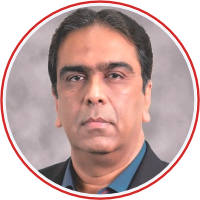 Anand Bansal comes with three decades of bottoms up experience in the power sector, and has worked in several key positions including Managing Director, South Asia at STEAG India, and BGGTS (A Joint Venture between BHEL of India & General Electric of USA). During his exemplary career, Anand was privileged to work in multiple functions in multiple capacities at multiple levels and has hands on experience in all segments of conventional as well as renewable power sectors and leverages early mover advantage in wind energy & advanced class gas turbines, the businesses he has run for almost two decades now.

Anand is a Commerce’ major from St. Joseph’s College, Darjeeling and attended the Advanced Management Program at ISB Hyderabad and Kellogg, Evanston. 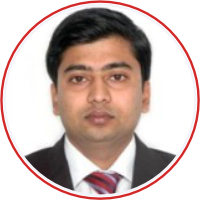 Prior to starting this role in 2016, he was supporting the business development activities for Energy Services business across the globe at Uniper. He is also responsible for managing various functions within Uniper to ensure seamless delivery to external customers. In his prior role at E.ON, Animesh helped setup the Energy Services platform in the US and developed various commercial models and frameworks to put services into the market. Animesh started at E.ON with the Inhouse Consulting team and worked on various strategic topics and initiatives for the group. Animesh also has several years of consulting experience of supporting clients across industries and geographies on diverse strategic and operational topics. He has the experience of working in global setting including countries like USA, UK, Germany, Switzerland, China and Middle East.